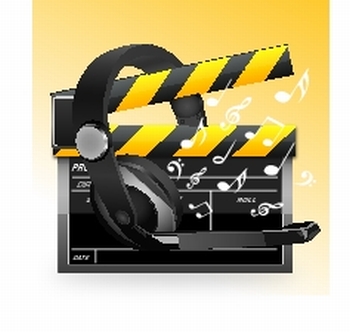 Have you ever wondered what the world will be like without music for videos? Music has become so vital in the entertainment industry that the Academy Awards has even provided an award for the best musical score. Films simply would not be the same without that track in the background.

Let’s talk about a few famous films and imagine them without music:

When it comes to modern action movies, Hans Zimmer has a résumé that gleams with quality. He composed scored for The Dark Knight Trilogy, Pirates of the Caribbean and other masculine Hollywood flicks. If it weren’t for his talents, these movies wouldn’t stand out and viewers would easily be forgotten.

Music for videos has become so vital that it would hurt a film by its absence. It completes a scene, adds something to the video and defines the tone so much that it increases its appeal to viewers. With these incredible tracks, the above list of movies and many others have been imprinted to the minds and hearts of people. It is just fitting that movies with the best musical score be recognized.